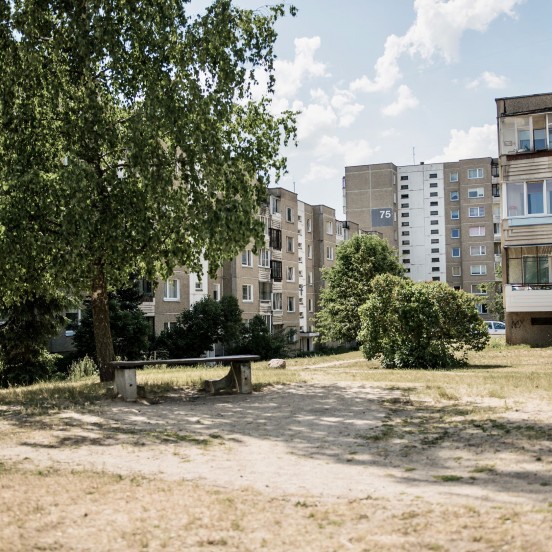 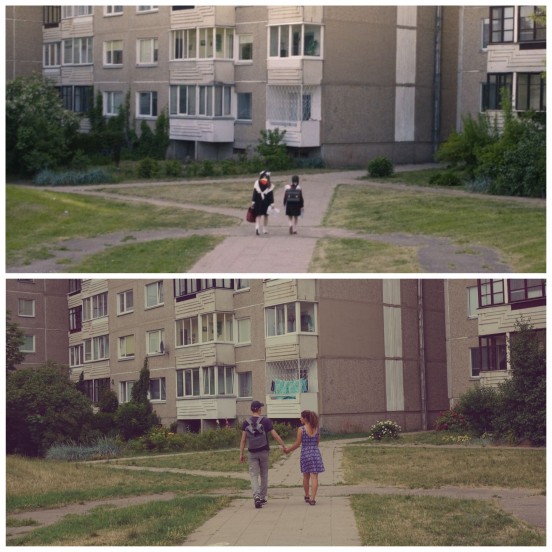 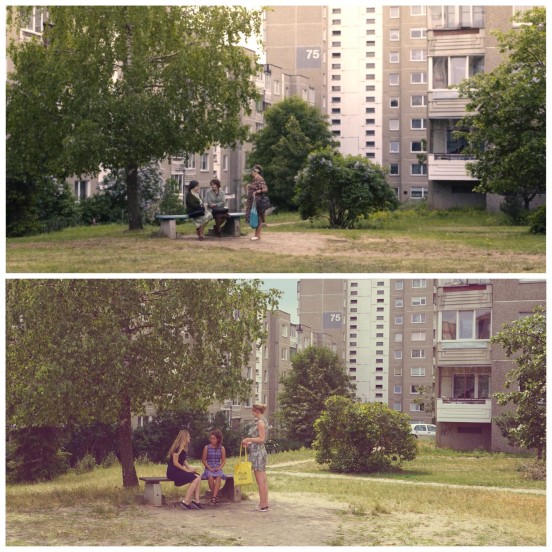 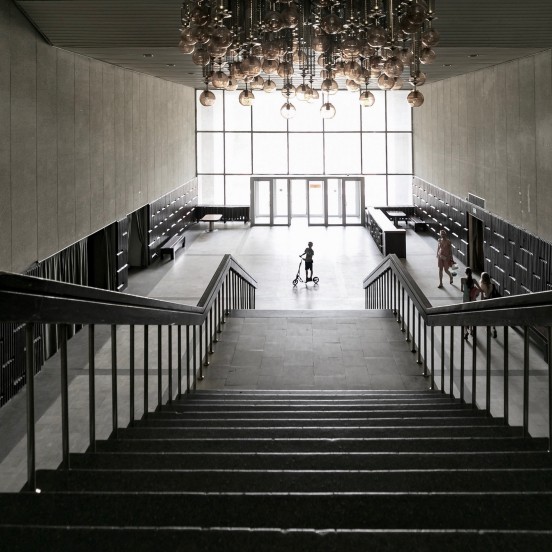 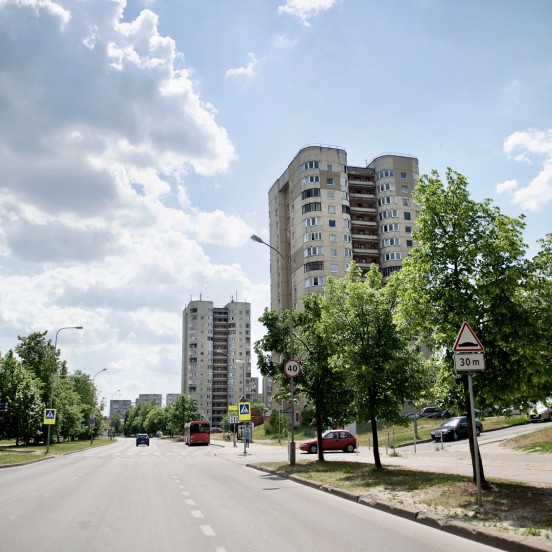 Last year Vilnius was busy with filmmakers and actors that worked to create the HBO hit series "Chernobyl". About ⅔ of the show were filmed in Lithuania!

Now we give you the opportunity to leave the old town and visit the best Chernobyl filming locations in suburbs of Vilnius. During this fully guided, half-day tour by car, you will be able to visualise the environment of drama and tragedy, find out about backstage gossips and peculiarities, and most importantly to learn the historical background of the events.

We will take you to Fabijoniškės, the Soviet built one blueprint district, that became a perfect representation of Pripyat. Fabijoniškės has stunning scenery and intriguing local Soviet history, which make this tour as interesting for the casual viewer as it’s fascinating for the super fan. Next, you will experience the grandeur Soviet architecture and finally we will get back to the old town to finish where the last episode of the show was filmed.

This tour will entwine the history, politics, KGB operations and its failures and give you much better overview of casual life during the Soviet era. See first-hand the stunning scenery featured as the backdrop in the HBO series when you join us for an unforgettable half-day visiting some of the Chernobyl filming locations.

Please note that by booking this tour you consent to share your personal data to receive TripAdvisor or Google review solicitation email. We promise not to spam you and just to send your one email after the date you booked the tour :)