Hot news! Our Private Chernobyl Filming Locations Tour in Vilnius is ready and we are very excited to show you the best of it!

It’s not only the places you visit, but also hear many Soviet Tour stories covering the history, politics, KGB operations and paradoxes. You will hear many lies our country had to live through as well as lots of gossips from the movie set.

1. Did you know that Lithuania was highly affected by the radioactive cloud from Chernobyl and we learned about the explosion from Voice of America Radio?

2. Did you know that we have (decommissioned) Ignalina Nuclear Power plant with two RBNK-1500 reactors which you can visit? 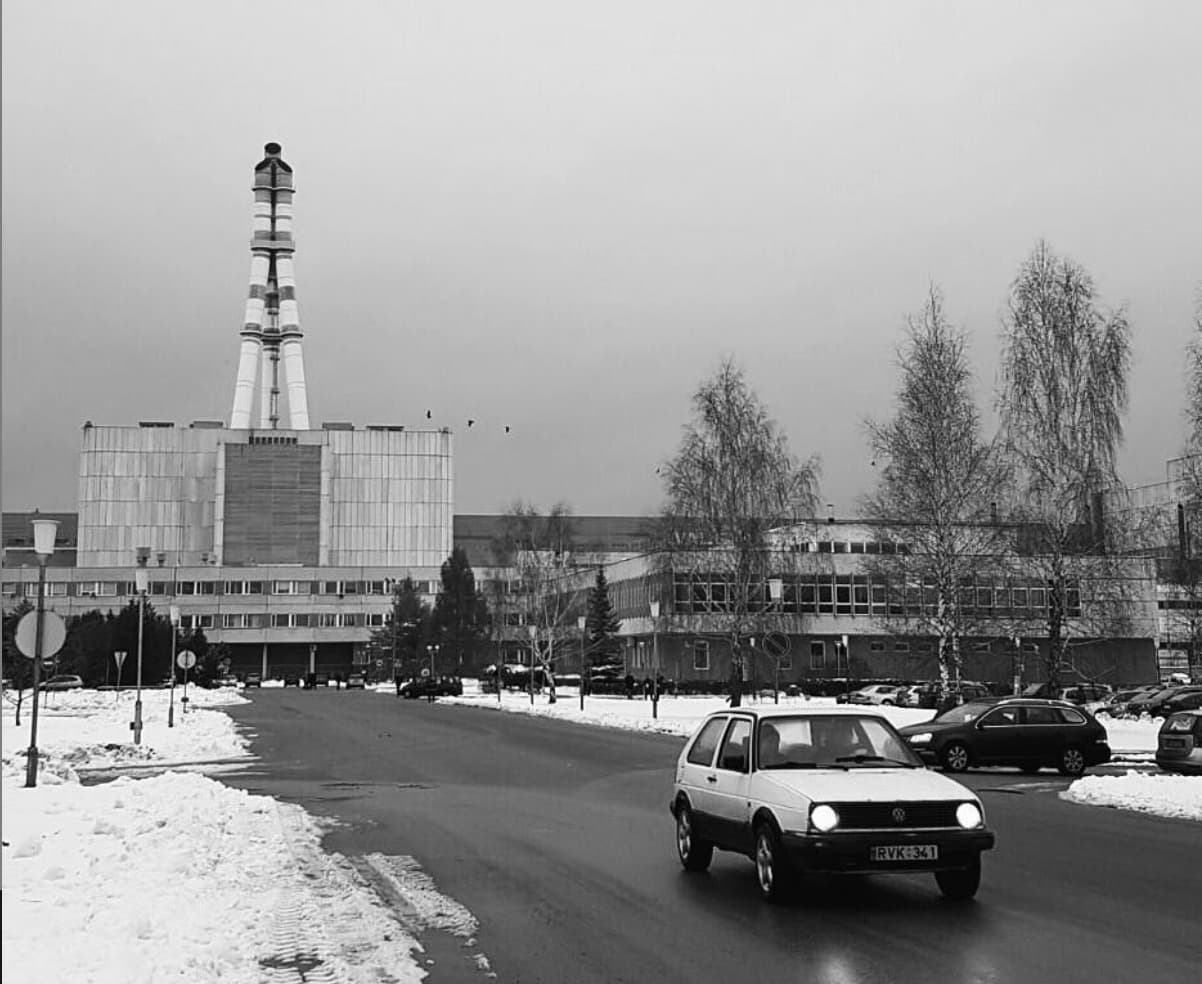 3. Did you know that with the same key you could unlock every third house door in the blueprint districts? 4. Did you know that the jail Ulana Khomyuk was kept was actually KGB headquarters in Vilnius? 5. Did you know that Vilnius has a few impressive brutalist architecture examples that make you feel like you are small and unimportant? 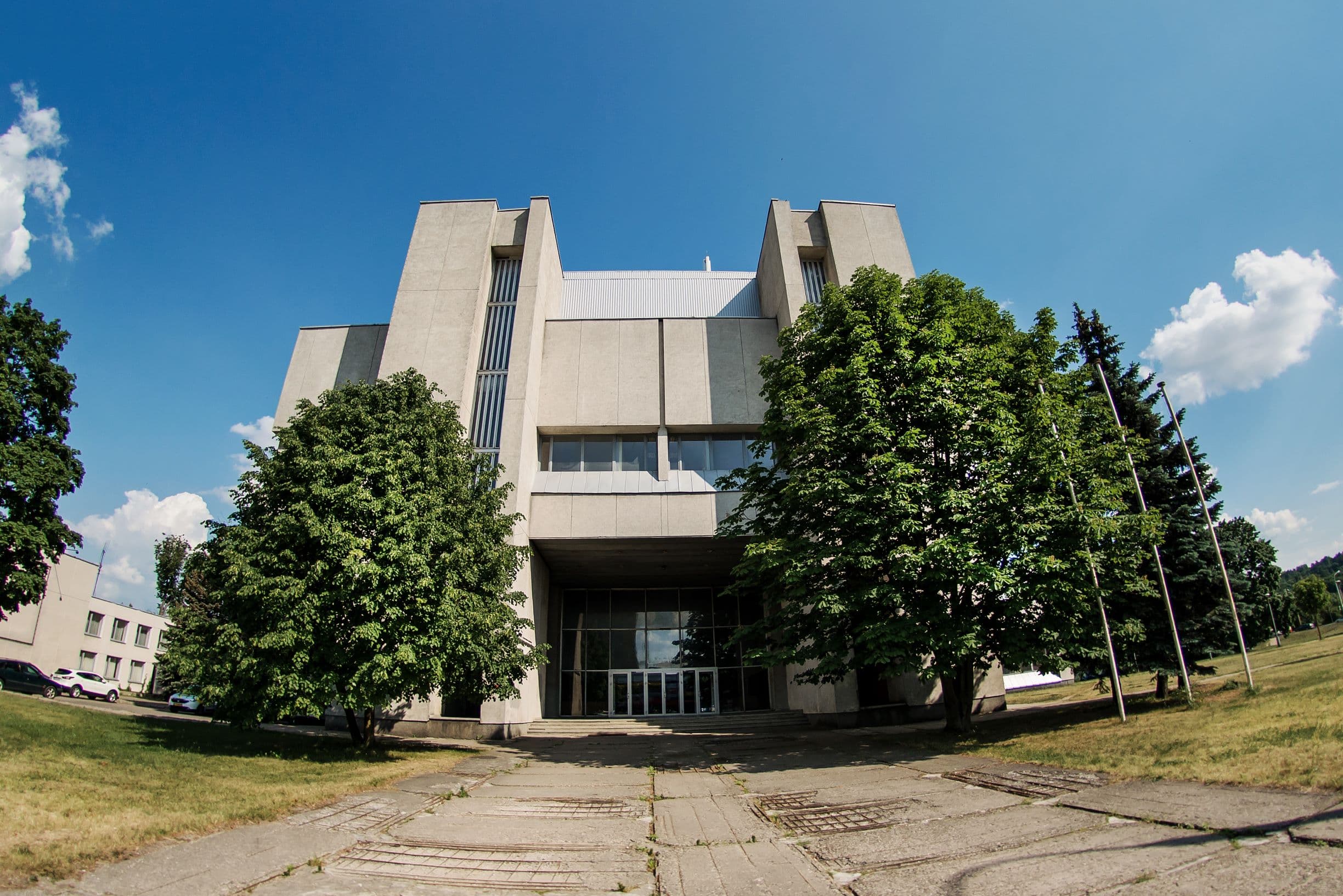 6. Did you know that director Johan Renck hates red color in film? 7. Did you know that there were concerts thrown for the liquidators, including Alla Pugacheva, Soviet music performer as famous as Madonna?

This and many more interesting facts and stories in half-day city tour, which we were so excited to prepare. We even started recreating scenes from the miniseries! You want to make this shot?

Of course you will only see Chernobyl in Chernobyl, Ukraine, but you will definitely catch the atmosphere in Lithuania, and will see now world famous locations with your own eyes.

If you want to know which sights are just decorations in the film, if you want to hear what good deeds the director decided to make for the Fabijoniškės district, if you wish to hear practical insiders jokes as well as serious still living people memories - this tour is designed for you.

Many travellers visiting Vilnius are surprised it is not very…. Soviet! Being a part of Soviet Union for almost half a century make people think there should be more grey buildings everywhere. Read more ...

5 Things You Should Know about Užupis

If you’ve ever done any research on Vilnius, especially sightseeing in Vilnius, we are sure you’ve heard of the district of Užupis, in Lithuanian literally meaning “beyond the river& Read more ...

Is it worth visiting Trakai?

The fairy-tale like residence of the rulers of Lithuania, the lakes with picturesque shores, the heritage of the Karaims – Trakai is a unique place not only in Lithuania, but in the entire Europ Read more ...