Sad thing about Lithuanian national days is that most of them are celebrated in cold and rainy months. Not so many chances of family picnics and outdoor parties lasting the entire night… That is why Lithuanians are so excited about 6th of July even if we have to keep a safe distnce!

What do we celebrate?

The first and only King of Lithuania was crowned on this day! It is generally accepted that the state of Lithuania found its way into the world maps, following the coronation of Mindaugas, ruler of the consolidated Lithuania, on 6 of July 1253. The Papal Bull granted the State with the highest title of the monarchy, which meant that Lithuania was recognized and accepted into the family of the Western Europe as an equal member of the political system. 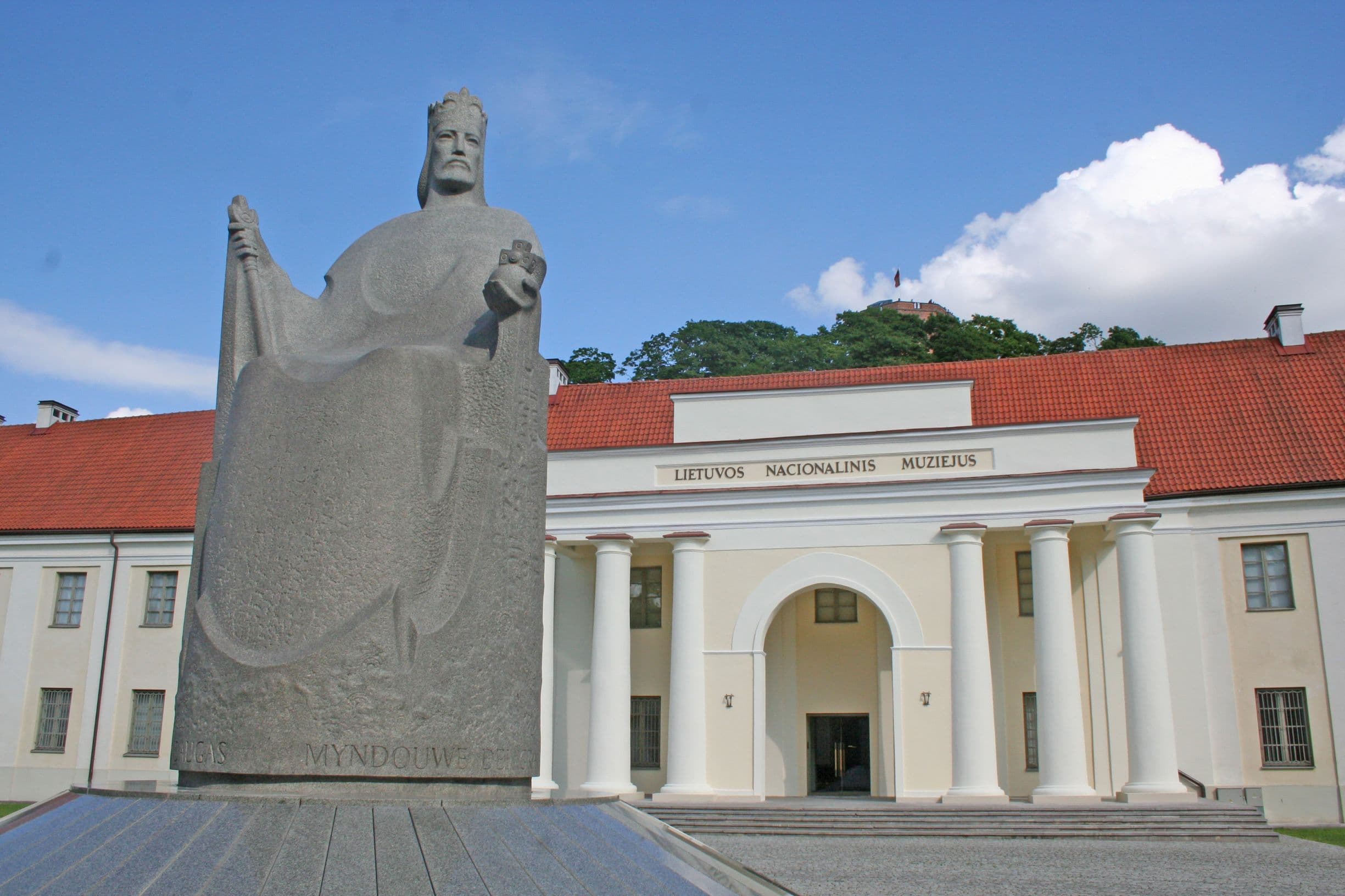 However, the exact day of the event is disputable… Since the surviving chronicles and medieval accounts of the time are scarce, there are only hypothesis about the day and the place of coronation. And 6th of July was chosen according to the theory of the best known historians in modern Lithuania – Edvardas Gudavičius.

We also know little about King Mindaugas himself... The first Grand Duke of Lithuania to become known in written records, Mindaugas began to build his power across the Slavic and Baltic regions during the 1230s and 1240s. He then sought baptism by the Roman Catholic church and gave up certain lands in present-day Lithuania for the sole purpose of receiving blessings as king from Pope Innocent IV. Crowned the summer of 1253 alongside his wife Morta, King Mindaugas ruled somewhere between 300,000 and 400,000 people.

And now you might be wondering, why he was the only King? Well, after coronation, the peace in the area held for about eight years. Local nobility was not ready to accept Christianity or the King, so conflicts escalated. Before Mindaugas managed to secure a crown for his son and heir he was assassinated in fall 1263. After King’s death, Lithuania lapsed into internal disorder and stability did not return till 1270. Since then, only Grand Dukes ruled this country.

How do we celebrate?

Learn about our glorious past in the Palace of Grand Dukes. All day long entrance to the museum is 2 EUR and it is open from 10 AM till 6 PM.

However, whatever you decide, stop everything you are doing at 9 PM! You will notice that Lithuanians all over the World will sing National Anthem Tautiska Giesme. It  will travel the world from mouth to mouth along with the light from Australia to Hawaii, being sung in Lithuanian communities and individually at 9 PM local time. Ever since 2009 a simple act of singing National Anthem at the same time on the 6 of July turned into unique nations’ tradition. We have become the first nation to ever do so. This year Lithuanians will be gathering on the banks of Neris river (between Žvėrynas and Mindaugas bridges). People are ancouraged to bring a Lithuanian flag and keep a safe 1-2 meter distance. You can check how it happened previous year here.

NB! All day long public transport in Vilnius will be free of charge! So it is a nice opportunity to travel outside of the city center. Since it’s a bank holiday, some of the shops and museums, might be closed. Check out the list of Opening Hours of the main museums in Vilnius, before visiting them.

What to know about Easter in Vilnius? And how to join celebrations?

Easter is finally here! For Lithuanians it is the time of awakening nature, arrival of spring and of course festivities, symbolizing the resurrection of Christ. In this post we will discus what you sh Read more ...

What to do in Vilnius in July

As Lithuania is becoming more and more successful at fighting the global pandemic, the city of Vilnius invites all its guests to check out the local events during July. The following month definitely Read more ...